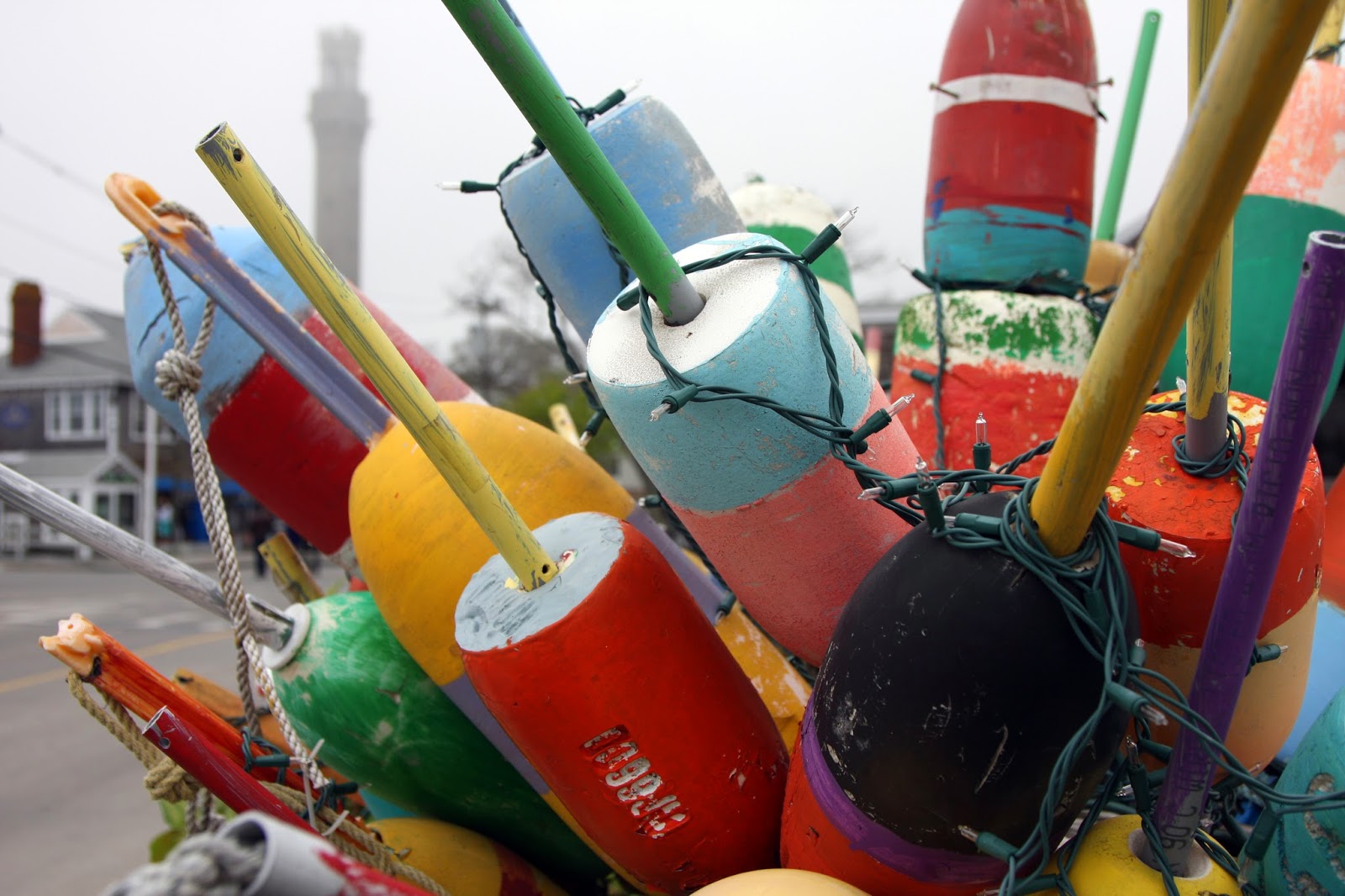 This article appeared in the February, 2014 issue of Destinations Travel Magazine

The malasadas are reason enough to drive out to Provincetown, Massachusetts. But these warm hunks of sugary, fried dough at the Provincetown Portuguese Bakery disappear when the store shuts down for the off-season.

Like many beach towns, Provincetown’s vibrant, eclectic and active summer atmosphere cools off with the weather. The town stays busy enough, but is noticeably calmer and with fewer crowds than during peak season. This translates into little waiting at the best restaurants, vacancy at inns and hotels, and a romantic, meditative peace permeating the beach dunes. Even the drive out along Cape Cod, which many people dread during summer months due to traffic, becomes a leisurely ride through classic seaside towns.

In the midst of winter woes, it is easy to see why Provincetown is a relaxing haven.

Truro Vineyards of Cape Cod, about ten minutes away from Provincetown, is one such place. This local, family-owned and operated company produces quality wines, such as the crisp and refreshing Diamond White. Reminiscent of summer, a few glasses can warm even the chilliest of winter evenings.

After the winery closes for the season in mid-winter, Truro’s wines can be found in stores throughout the region. Adding a little whimsy and local flare to their stock, Truro features several vintages in a lighthouse-shaped bottle, in both clear and blue-colored glass.

The wine bottles are just one of many symbols of classic New England that abound here. The beachfront is perhaps the most appropriate, in any season.

On crisp winter days there is a unique beauty in the dunes and widespread flats of Race Point Beach. Located opposite downtown on the other side of the peninsula, this classic, sprawling Cape Cod beach transforms into a barren, naked lunarscape when the summer sun tanners have gone. Only waves, seabirds or a frosty ocean breeze break the silence here. An occasional strolling couple will stop to sit on an oversized piece of driftwood, perhaps waiting for the early sunset or weighty winter moon to bathe the tableau in ethereal lights and colors. For the artist and tourist alike, inspiration and peace seem to be frozen into the dunes.

That culture is alive and well in the year-round restaurants and other establishments.

In a town that claims the title of Birthplace of Modern American Drama, entertainment is never in short supply at the local theaters. Many of the artists and art galleries that contribute to this town’s effervescent vibe remain year-round, allowing creativity to spill over onto the icy streets. 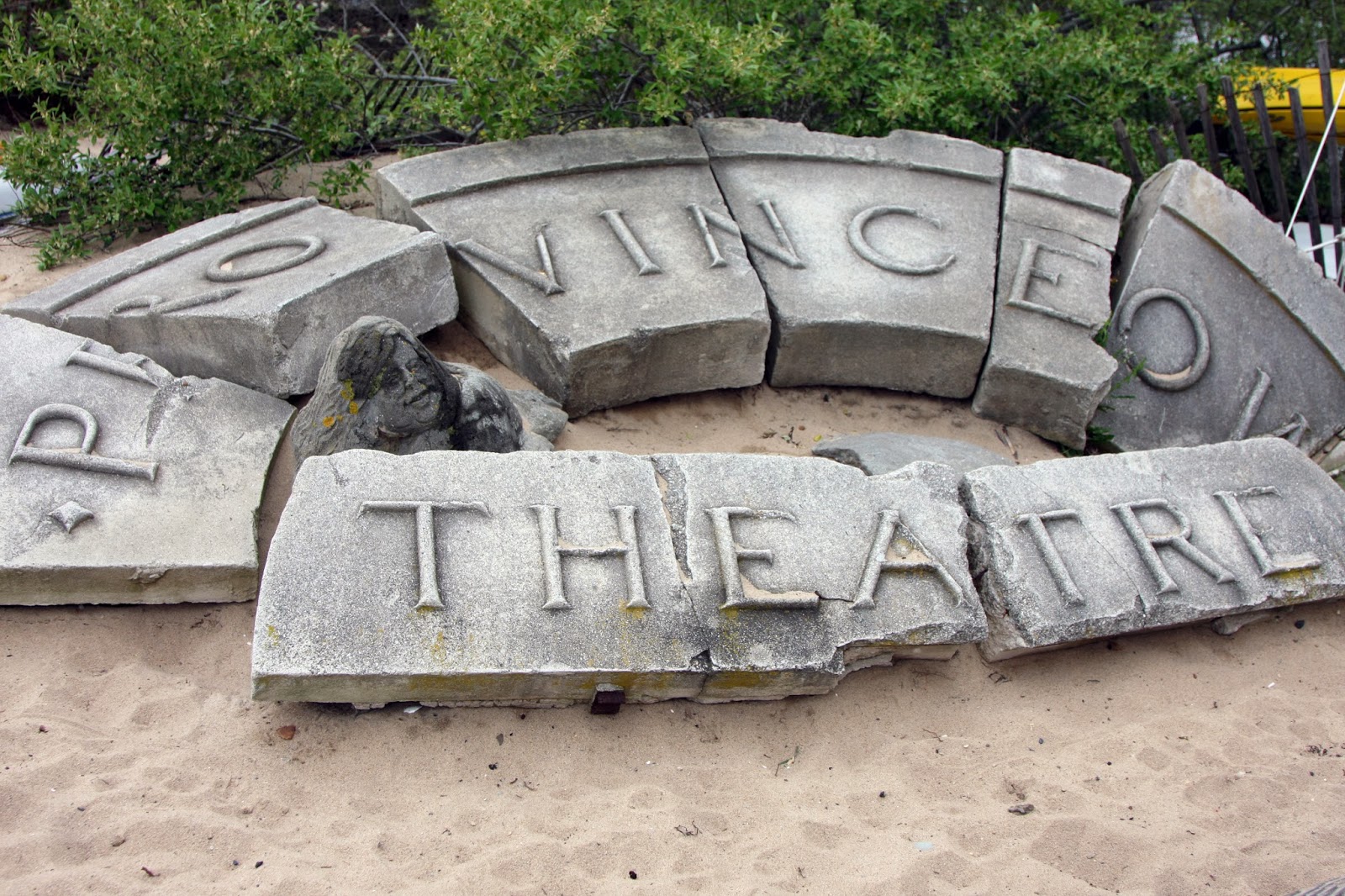 Locals gather annually to build a Christmas tree made out of lobster pots, lit, decorated and topped with fishing accoutrement. The result is strikingly beautiful and like the town itself, is an artful blend of imagination and iconic New England. The same goes for the lights strung from the ground to the top of the Pilgrim Monument.

Whatever reason spurs your visit, Provincetown is an attractive getaway option this winter. An off-season stay gives you the best of the beach without the normal fusses.

And if you stay long enough, you can catch the first batch of malasadas when the Portuguese Bakery reopens come springtime.
Posted by Mike at 10:35 PM No comments: