Passing on the travel torch 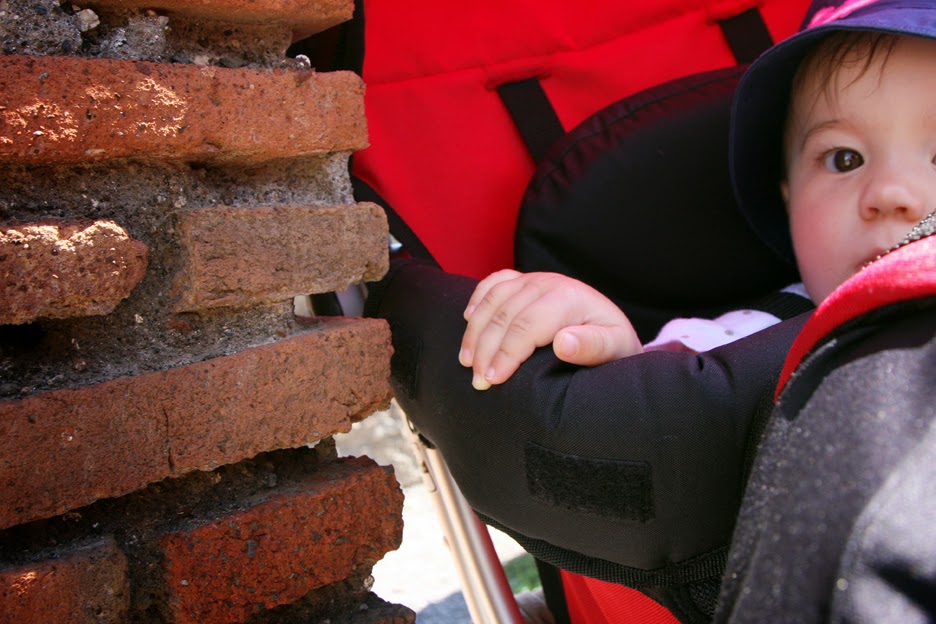 It took me seventeen years to set foot in Europe. When I finally got there, the experience changed my life.

It took my daughter, Cordelia, less than one year to visit Europe, but the affect it had on me was quite familiar. This time it was my little girl who changed my life.

My love for travel began in earnest when I was in high school at St. John’s Prep in Danvers. My World History teacher, Brother George Donnelly, had a knack for weaving Europe’s intricate history into a rich tapestry of narratives, set against some of the most beautiful and interesting locations on the planet. When he planned a school trip to Italy, Greece and Turkey, my friends and I could not get permission slips signed fast enough. Brother George colorfully articulated the world’s most historic places, but made sure we all understood there was no replacement for seeing them in person. 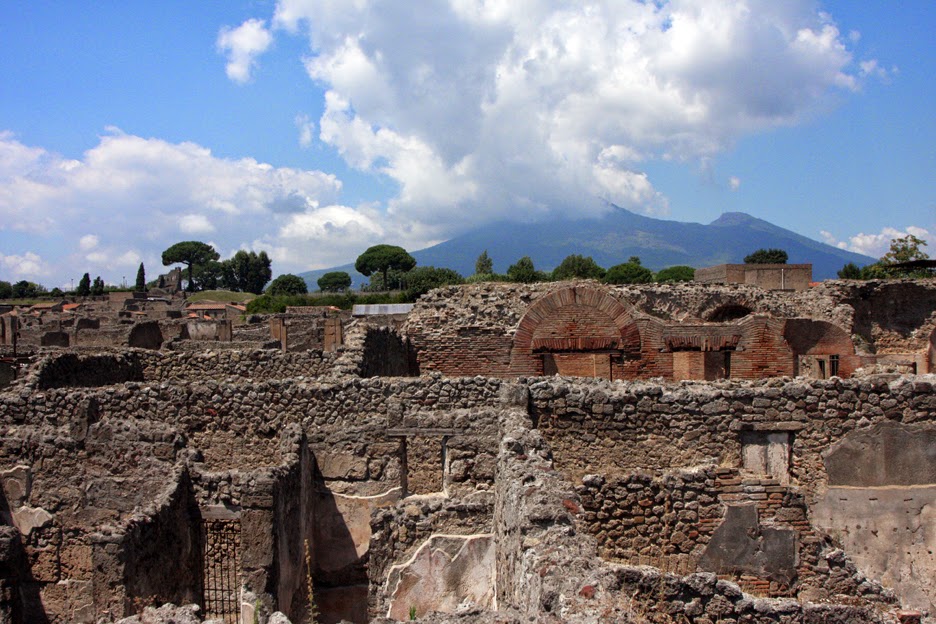 I was nervous to go. I had never been that far away from home for that long. But once we arrived, the breathtaking moments began piling up – atop the Acropolis peering out over Athens, scurrying through a Turkish bazaar, and trekking through the ruins of Pompeii.
My nerves were replaced by a bubbling sense of adventure that continued to grow exponentially into adulthood.

As I grew to love travel, I grew to love sharing my experiences with others. I write, I photograph, I tell stories – and somewhere along the line, I hope to spark the same sense of adventure that was instilled in me by the people and places of my youth.

So when my daughter was born on August 1, 2013, I was given the opportunity to do what so many people at home and abroad had done for me: pass along the travel torch.

My wife shared my ambition, after several attempts to reel in my ever-expanding imagination for what was possible with an infant.

Our first trips with baby took us all over America’s East Coast. Cordelia went to Colonial Williamsburg, Fenway Park and Shakespeare in the Park. She visited beaches, big cities, Civil War battlefields, went inside the White House and to the top of several mountains. She fell asleep at more than a few wineries.

Along the way something happened I did not anticipate.

As the baby grew, so too did my anxiety about traveling with her. All the uncertainties and unknowns that new parents face every day clouded the excitement of sharing adventures together.

Suddenly the international experiences I had always envisioned seemed too difficult and worrisome to attain. My confidence waned; I even wrote fewer travel pieces.

I was most apprehensive about an impending family trip to Italy for Cordelia’s first birthday. Normally I would have been reading up on local limoncello makers and hole-in-the-wall gelato shops. Not this time.

The week before the trip the baby got sick. Then numerous world events coalesced to make it feel like danger lurked at every airport. Questions scrolled through my head constantly: Would she be good on the plane? What if we hit turbulence? Would the stroller hold up on cobblestone streets? Would she make a mess at every Italian restaurant?

For more than a decade, my most loyal travel companion was my uninhibited sense of adventure. Now it was gone, replaced by hesitation and shot nerves.

I let myself worry away my sense of adventure. I had forgotten the personal credos forged from years of improvising and exploring. But we went to Italy.

In one week, my one-year-old daughter restored what I had lost.

She was good on the plane, better than we could have ever hoped, even with turbulence. Our hand-me-down stroller took everything Italy threw at it, even the rough Naples Airport baggage crew. And of course the baby made a mess at every restaurant – but every Italian server and proprietor loved her for it. 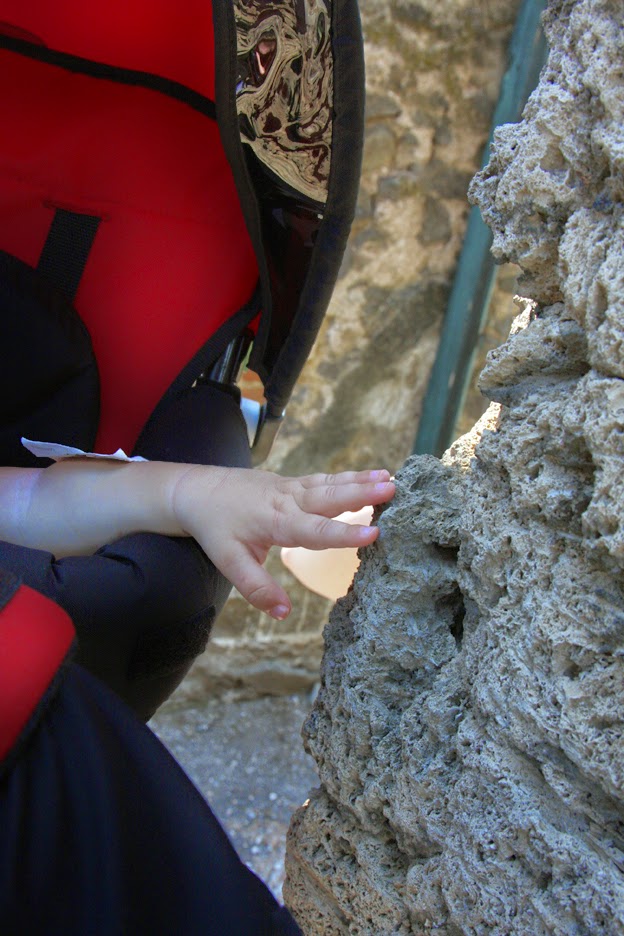 We were in Pompeii the day of Cordelia’s first birthday. I was carrying her around in a backpack carrier, traversing the ancient streets in the shadow of Mt. Vesuvius. We stopped to hydrate and I leaned against the rough stonewall of a ruined building. I felt the backpack sway and Cordelia’s weight shift out the side. I turned my head just enough to see her lean out of the backpack carrier and touch the building wall, unprompted. Her little head peered out with wide eyes and she was smiling, fully engaged by the simple feel of ancient stone on her fingertips. She may not remember it in the future, but in that moment she was enjoying the experience.

I’ve learned the best travel moments are rarely planned, especially the ones that change you on a deeper level.

In high school I stood in Pompeii awed at the sight of a sprawling city where time stands still. In the same place fifteen years later, I watched my baby pat an historic stonewall and giggle as she rubbed the red dust together in her hands.

Cordelia reinvigorated my sense of adventure by exhibiting a hint of her own.

I am under no illusion that traveling with a child will get any easier. But now, thanks to my daughter, I have no reason not to try.
Posted by Mike at 12:56 AM