Where To Go - Palaces in Bavaria/Austria 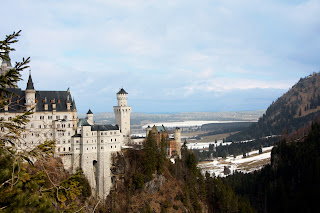 Home of Mad King Ludwig for a total of 172 days, he spent more time focusing on the building of his beloved fairy-tale castle than he did performing his kingly duties. It took 17 years to build Neuschwanstein, with major influence coming from composer Richard Wagner's operas and other artists and writers of the time. No wonder Walt Disney used it for inspiration. For the best view, hike up to Mary's Bridge from the shuttle stop and peer down over the valley. Unfortunately, right now (2012) the main, tallest tower is in scaffolding, but the castle is no less gorgeous and awe-inspiring. 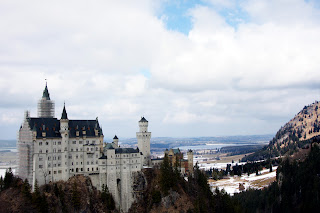 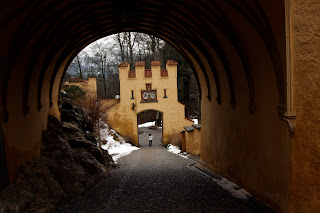 Built in the 12th century, this was the childhood home of King Ludwig. He watched from its window as his dream castle, Neuschwanstein, was built next door. But this yellow masterpiece, once used as a hunting lodge, is a relatively more realistic look at the Wittelsbach royal life. Relative in comparison to the looming fantasy castle on the neighboring outcrop. You get a few great views of Hohenschwangau on the hike from Neuschwanstein. 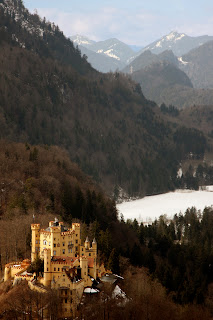 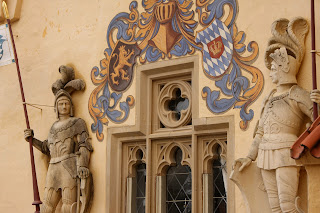 Those crazy Hapsburgs just had to outdo everyone else in Europe. Palaces in Vienna, on the outskirts of Vienna, in the countryside, in the suburbs. You can't throw a schnitzel in Vienna without hitting a haughty Hapsburg homestead. Which is why the immensity and beauty of this elaborate villa makes it that much more impressive. Stroll its corridors, but be sure to spend time strolling the gardens. And if there off-season, don't pay for the zoo. Just walk along the pathway running behind the menagerie, and be sure to look down through the fence for a glimpse of a rhino, some otters, a few herds of hoofed creatures and a giant raptor bird. It's a truly breathtaking plot of land, made even more so by the awesome structure at the hub. 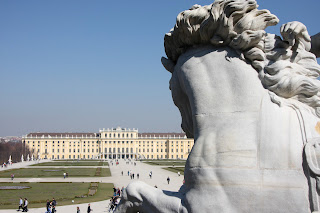 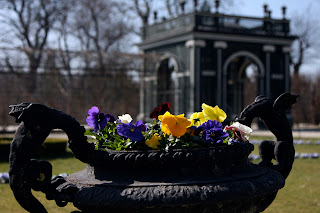 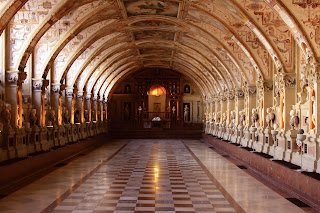 Bavaria's Wittelsbach royalty lived in this lavish and large city residence. Much of it was destroyed in WWII but rebuilt faithful to the original. The Antiquarium is an ornate arched hall, lined with busts of emperors and historical leaders. If you're lucky, you'll catch a string quarter warming up in the Chapel before their evening show (there is music in the Residence many nights).

And don't miss the relic room, filled with cherished bits, scraps and splinters of religious symbols and important artifacts. Complete with the supposed skulls of John the Baptist and his mother, lovingly preserved and presented adorned with jewels. 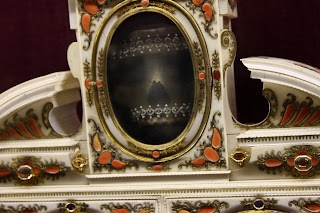 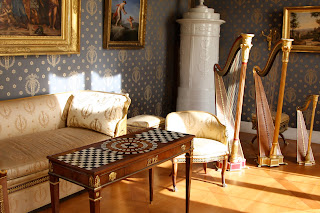 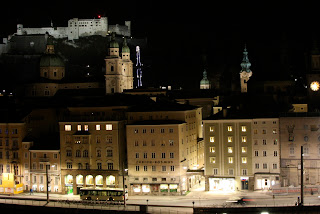 Built above the Salzach River by a Catholic Archbishop, the fortress was so intimidating that it was never invaded in 1,000 years. The old, dark wood room at the top is lush but inviting. They hold concerts in this room, open to the public, almost nightly. If you take the funicular up, be sure to hike back down the long way, towards the Salzburg Modern Art Museum. From the Modern, you get some spectacular views of the Fortress and the city over which it stands sentinel. 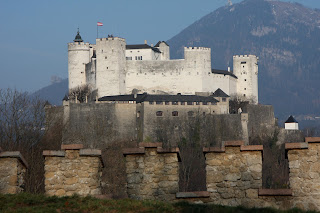 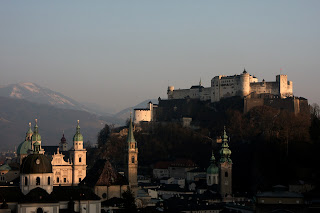